PM: September 21 Revolution will break all colonial barriers imposed on the nation 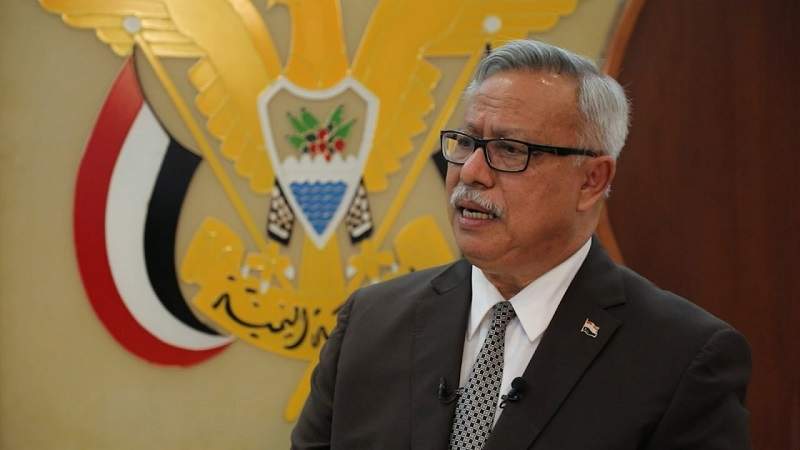 SANAA, Sept. 21 (YPA) – The Prime Minister of the National Salvation Government, Abdulaziz bin Habtoor, confirmed, Monday, that the September 21 revolution will break the restrictions on the Yemeni right to Bab al-Mandab.

During the Government’s celebration of the eighth anniversary of the revolution, the Prime Minister said in a speech that: September 21 revolution will break all barriers established by colonialism, including any restrictions on the Yemeni right to Bab al-Mandab, as it is an inherent part of Yemeni lands.

In his speech, Bin Habtoor noted that one of the characteristics of the 21 Revolution is its forgiveness with opponents, stressing that the September 21 Revolution freed Yemenis from defeat and acceptance of dependency and poverty.

In 2014, the people of Yemen led a popular uprising against the Saudi-backed unpopular regime of Abdrabbuh Mansur Hadi.

As protests gripped the country, Ansarallah on September 21 took control of the capital Sana’a following a rapid advance south from their northern stronghold of Saada.

The massively popular protests were against the incompetent and corrupt regime in Sana’a backed by Riyadh.

In a bid to crush the resistance and reinstall the Hadi regime, a Saudi-led coalition launched a ferocious bombing campaign on the neighboring Arab country barely six months later.

9 ones killed, injured due to armed clashes in Taiz