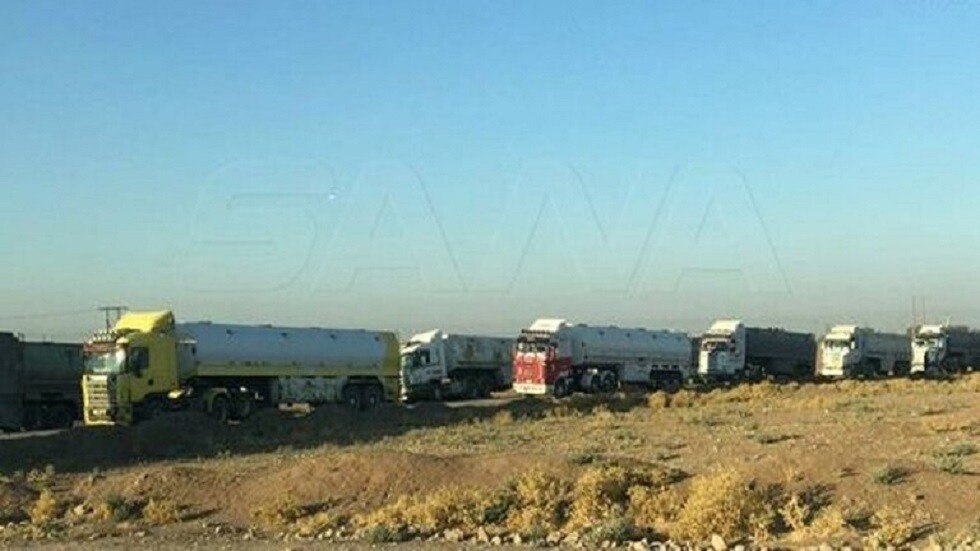 HASAKA, Sept. 21 (YPA) – The US occupation forces looted new quantities of Syrian oil via 60 tankers, bringing them out to their bases north of Iraq, the state-run SANA news agency reported on Tuesday, citing local sources.

According to the local sources in al- Yarubiyah town of Hasaka, the US occupation took out a convoy of 60 tankers loaded with stolen Syrian oil into Iraqi borders.

Over the past two days, the US occupation has taken out 83 trucks, including scores of tankers, loaded with Syrian oil via the illegitimate crossings of al-Mahmoudiya and al-Walid.

PM: September 21 Revolution will break all colonial barriers imposed on the nation