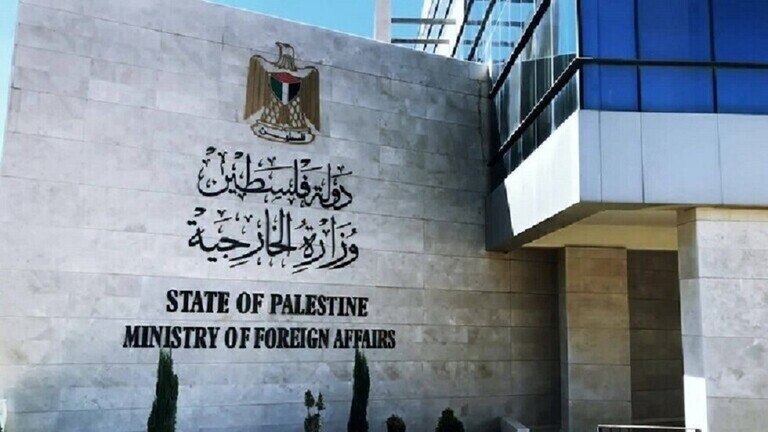 SANAA, Aug. 05 (YPA) – Ministry of Foreign Affairs in Sanaa strongly condemned the Zionist aggression on the Gaza Strip, which resulted in the death and injury of dozens of citizens.

In a statement, the Ministry affirmed the legitimate right of the Palestinian people to take the appropriate response options, self-defense, and resistance to the occupying Zionist enemy.

The statement also affirmed the solidarity of the Republic of Yemen, the leadership and people, with the brotherly Palestinian people in facing the Zionist entity and the establishment of an independent Palestinian state with its capital Al-Quds Al-Sharif.

The minister pointed out that some Arab countries’ rush towards normalization encouraged the Zionist enemy to continue violations and crimes against the Palestinian people.

The statement warned that the Zionist military escalation would lead the region to more tension and instability, calling on the free and honorable people of the nation and all humanity to show solidarity with the Palestinian people and condemn the crimes of the usurping Zionist enemy.

The statement called on the international community, especially the Security Council, to move away from the policy of double standards and to play its role in putting an end to the Zionist crimes and its barbaric policies that undermine security and stability in the region and the world.

The ministry expressed its honest condolences to the Islamic Jihad Movement for the martyrdom of the leader, Tayseer al-Jabari and his heroic companions, and to all the Palestinian people in the treacherous Zionist attack.

Four houses damaged due to heavy rainfall in capital Sanaa

Zionist bullying in Palestine is humiliating challenge for all Arabs: Al-Ajri