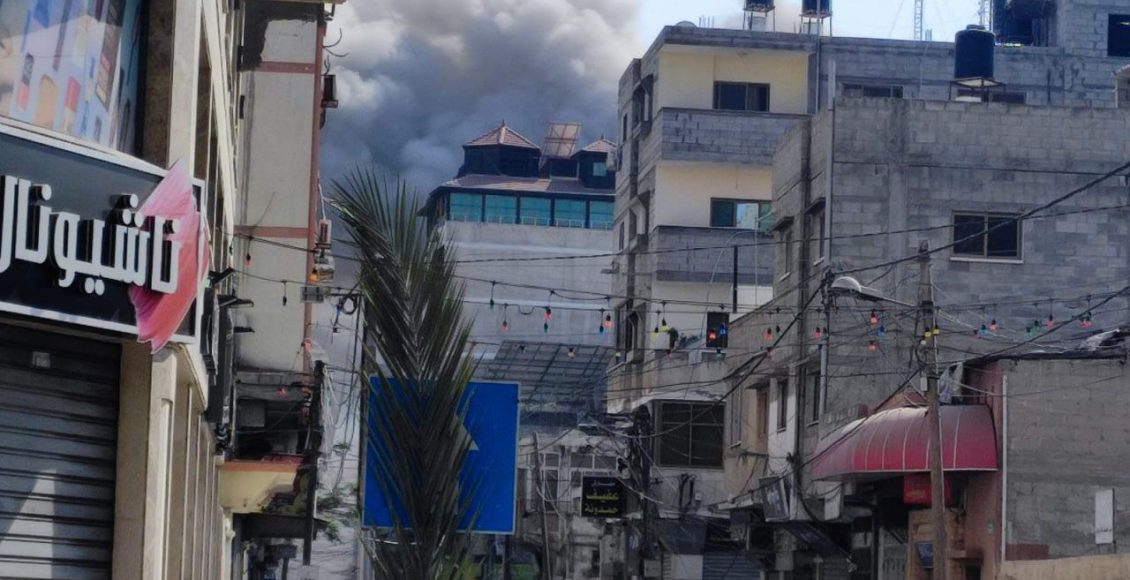 According to Palestinians media, the Zionists targeted an apartment, a civilian car and Islamic Jihad’s locations in the town of Beit Lahia, north of the Gaza Strip.

The Israeli occupation has also announced the launch of “a military operation against the Palestinian Islamic Jihad in Gaza.”