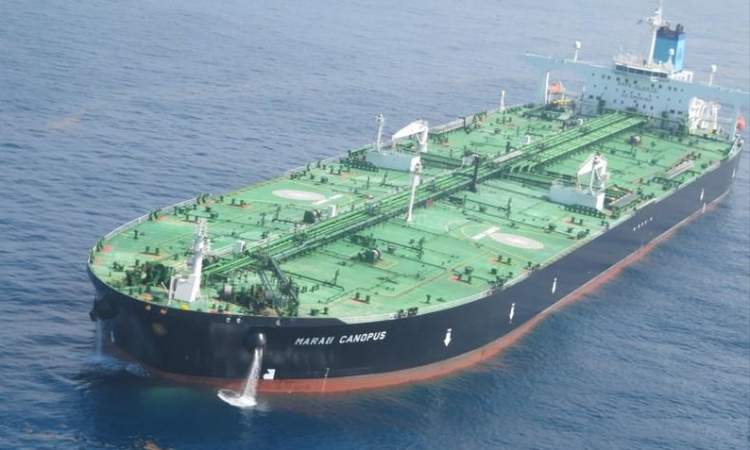 According to the sources, the coalition-backed government sold 2 million barrels of Al-Masila crude oil worth $180 million.

The Greek giant oil tanker “MARAN CANOPUS” is on its way to the port of Dhaba to load the quantity over the next two days.

This comes days after a report by the International Center for Journalists quoted by OPEC revealed that a the coalition-backed government exported more than 189 million, 170,730 barrels of crude oil, worth over $ 13 billion, from 2016 to 2021.

These huge amounts of revenues from Marib, Shabwa and Hadhramaut oil are not provided to the Central Bank of Yemen, but go to accounts belonging to coalition-backed officials, at the Saudi National Bank in Jeddah, at a time when employees are in poor living conditions as a result of the government’s cut-off of their salaries.

2 killed by flooding due to heavy rainfalls in Jawf

Al-Quds Brigades: The attack on the leader Bassam Al-Saadi will not go unanswered