New batch of US forces arrive in Al-Ghaydah city 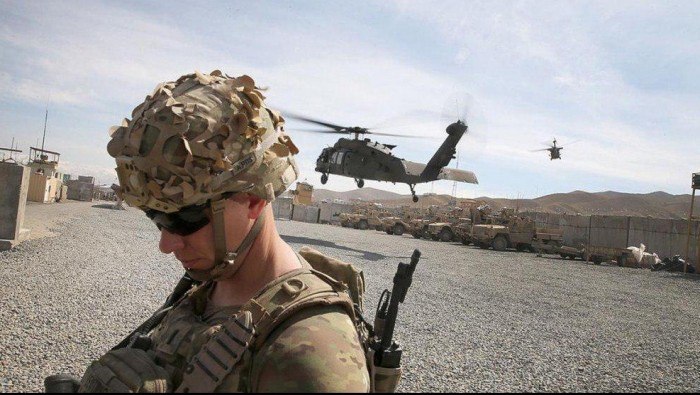 MAHRA, July. 28 (YPA) – A new batch of US forces have arrived in Al-Ghaydah city, the Mahra provincial capital, in eastern Yemen.

According to local sources familiar with the matter, the US forces arrived at Al-Ghaydah Airport, coming from Al-Rayyan Airport in the city of Mukalla of Hadramout, in which they have taken the airport with the British forces and the Zionist entity, a military base since 2017.

The sources stated the arrival of the US forces coincided with subjecting the internet cables to sabotage in Sayhut area, accusing the American forces of planting spy devices led to the internet outage.