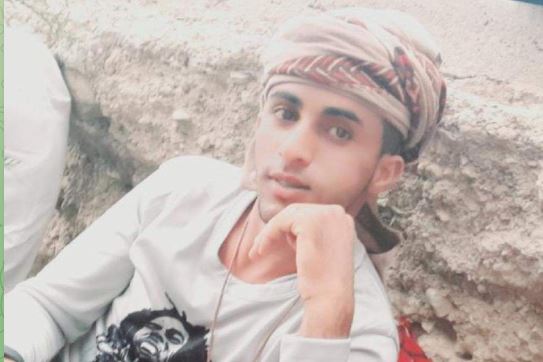 TAIZ, Jul. 17 (YPA) – An armed gang  kidnapped a young man in the city of Taiz, which is under the control of Islah forces, and forcibly put him in one of its prisons, local sources said on Saturday.

According to the sources, the  gang kidnapped Omar Bassem Fayed Bagash from downtown Taiz on last Tuesday.

The gang had detained the young man in the care facility used by military forces as an illegal prison, one of the sources said.

He added, the young man was displaced from Jabal al-Majaesha in Maqbanah directorate and works as a motorcyclist.

Ansarullah: US President’s visit to Saudi Arabia comes as part of normalization steps