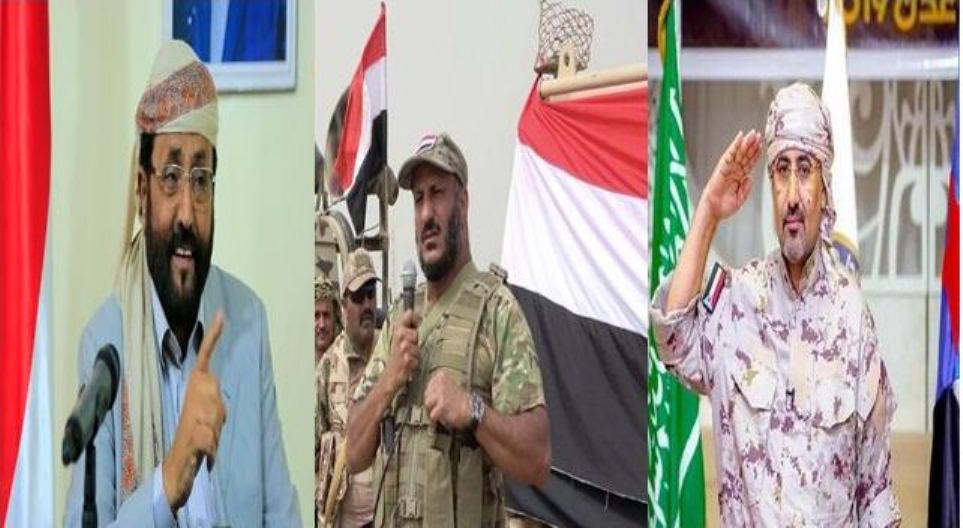 SANAA, June. 25 (YPA) – A prominent government official in Sanaa revealed on Saturday the goals of the rapprochement that emerged between the UAE-funded Tariq Afash” and the Saudi-backed Islah Party in the southern provinces of Yemen.

Deputy Foreign Minister in Sanaa, Hussein Al-Ezzi, said:”The terrible and professional recruitment of Islah Party and its rapprochement with Tareq is important to clearly undermine and bully the UAE-backed Southern Transitional Council militias.”

Al-Ezzi asked on Twitter, saying: “Does this have anything to do with the Gulf-Turkish rapprochement?”

“Lawlessness, chaos, killing and explosions in the southern areas have become a regular occurrence on a daily basis, and are no longer a striking event in recent times,” he added.