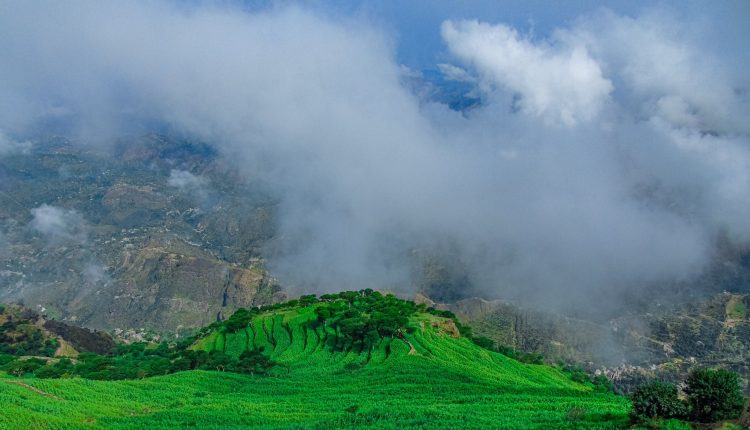 SANAA, June. 25 (YPA) – The National Center of Meteorology predicted rain of varying intensity on most Yemeni provinces within the coming 24 hours.

In its weather forecast, the center indicated that rain might be extend on parts of the western mountainous heights and some desert areas of the provinces of Lahj, Taiz, Ibb, Dhalea, Raymah, Mahweet and Hajjah, Dhamar, Sanaa, Amran and Saada, Abyan, Bayda, Hadramout, Shabwa, and Jawf.

The weather would be dry and very warm in the deserts of Mahra, Hadramout, Shabwa, Marib, Jawf and Saada, where the maximum temperatures range between 37-44 degrees Celsius, and 34 and 38 degrees Celsius in the coastal areas.

According to the center, strong winds would work to disturb the sea and raise high waves in the Socotra archipelago.

It warned citizens in areas where rain expected against the flow of torrents in water ways and valleys during and after the rain, as well as vehicle drivers on roads and mountain slopes from low horizontal visibility due to rain and low clouds.