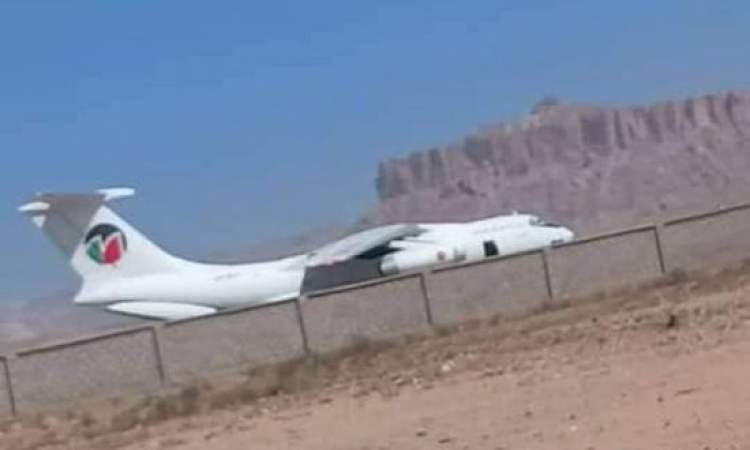 ATAQ, Jun. 24 (YPA) – The Saudi-led coalition has reused Ataq International Airport for military purposes to transport weapons and equipment, in a move that indicates Riyadh and Abu Dhabi intentions for an upcoming violation of the UN-brokered truce.

“Ataq International Airport will receive flights for relief organizations from next Sunday and flights will be from 6 a.m. to 6 p.m.,” the statement read.
On January 8, an Emirati military cargo plane landed at Ataq International Airport, transporting weapons and equipment to the UAE-backed Southern Transitional Council (STC) covered as relief aid.

The fact that the Saudi-led coalition’s claim of using Ataq airport to transport of humanitarian aid was a lie, was confirmed by the announcement last week by the United Nations to suspend its work in Abyan, Lahj, Taiz and Shabwah provinces, due to the collapse of security in those areas.