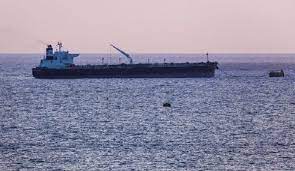 “The coalition is still practicing the policy of distillation in the introduction of fuel ships in full view of the United Nations, and a gasoline ship is being held off the coast of Jizan,” Yemen Petroleum Company’s spokesman Essam Al-Mutawakil said in a statement.