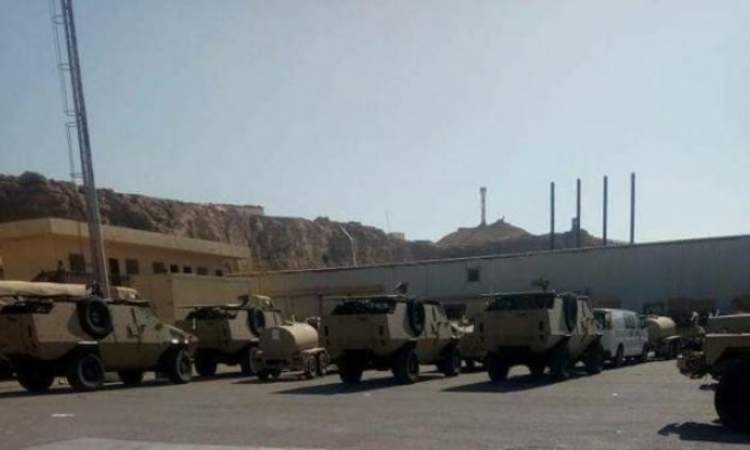 According to the sources, the Saudi reinforcements, included military vehicles and soldiers, arrived in the city of Al-Ghaydah, the center of the province.

The forces would carry out a deployment in several military positions from which they withdrew last December, one of the sources said .

Saudi Arabia has occupied several military sites and locations in the province, including of Al-Ghaydah International Airport, amid widespread popular protests against the presence of the Saudi occupation.

Riyadh is trying  to extend a pipeline to transport crude oil from Najran to  Nishtun port as part of its objectives in waging war on Yemen for the eighth year in a row.

#Breaking: Over 950 people were killed and 610 others injured in #Afghanistan’s earthquake