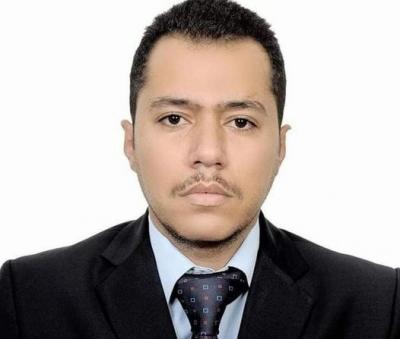 SANAA, Jun. 17 (YPA) – The information ministry in the National Salvation Government on Thursday condemned the assassination of the journalist Saber Noman Al-Haidari, a reporter for Japanese TV, by planting and detonating an explosive device planted in his car on Wednesday in the port city of Aden.

In a statement obtained by Yemen News Agency Saba, the ministry said, “The crime is added to a series of crimes committed by the Saudi-led coalition forces and mercenaries against Yemeni journalists in the occupied provinces.”

It recalled the crimes and violations committed over seven years by the coalition forces against media professionals and journalists, whether by targeting them with raids or systematic destruction of various national and local media outlets.

The Statement called on all international press and media unions to condemn the crime, follow up on the detection of those involved and bring them to justice.

#Breaking: An attack targets a police station in #Taiz

Huge fire breaks out at Container Port in Aden