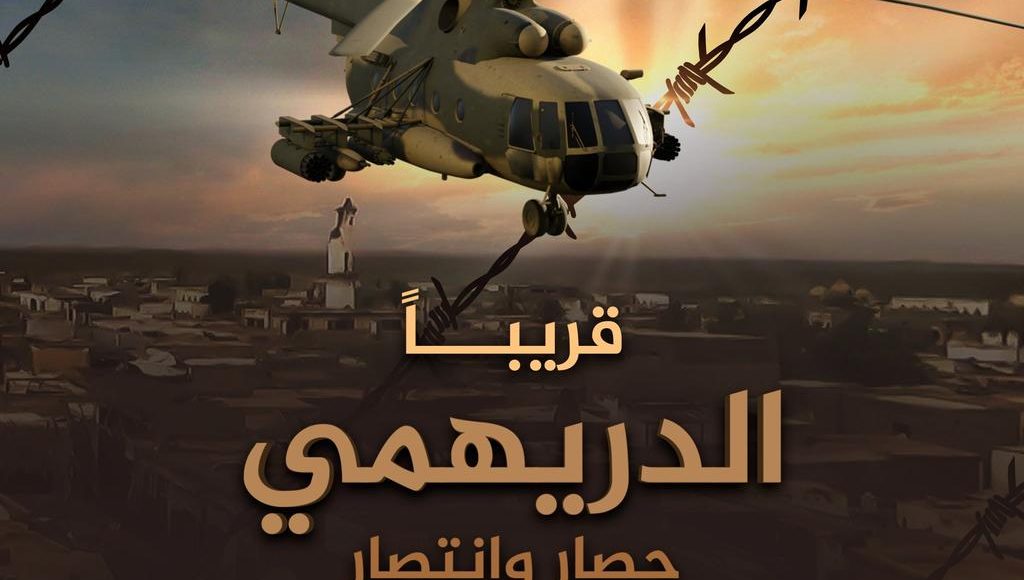 SANAA, May 26 (YPA) – Spokesman for the Sanaa forces, Brigadier General Yahya Sarie, said that “the military media would release and show a five-part documentary film on “Siege and Victory of al-Durayhimi city” in Hodeida province.

The spokesman Sarie explained “that the documentary film will reveal the secret of an epic of Yemeni steadfastness despite the continuous siege and bombardment for two whole years in a exposed coastal city to enemy fire by land, sea and air.

“When Allah’s relief came, and the siege was lifted by a military operation, and the besieged people were freed from the sons of al-Durayhimi city, where the United Nations was unable to lift the siege on,” he added.

Al-Qassam Brigades: Israeli enemy will be surprised by our missiles in any upcoming battle