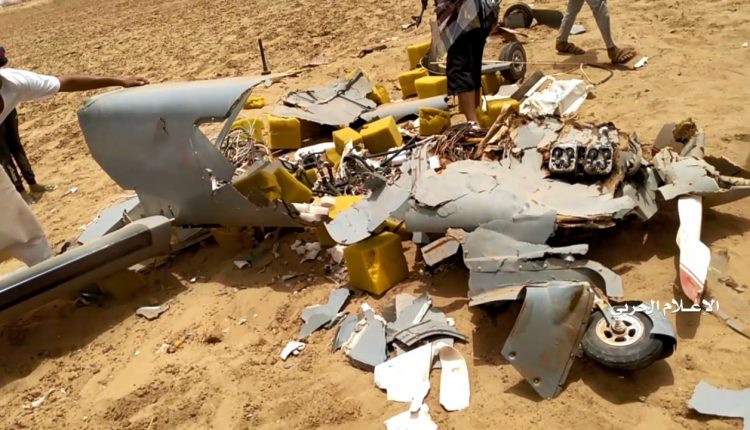 SANAA, May 22 (YPA) – The military media of the Sanaa forces distributed on Sunday a video showing scenes of the wreckage of a Turkish-made spy plane of “Karyal targeted in Hairan district of Hajjah province.

On Saturday, the spokesman for Sanaa forces, Brigadier General Yahya Sarie, announced that the air defenses managed to shoot down the plane belonging to Saudi Arabia, while it was and carrying out hostile actions in the airspace in Hajjah province, in a violation of US-brokered armistice.

Woman in her thirties gives birth to triplets in Sanaa