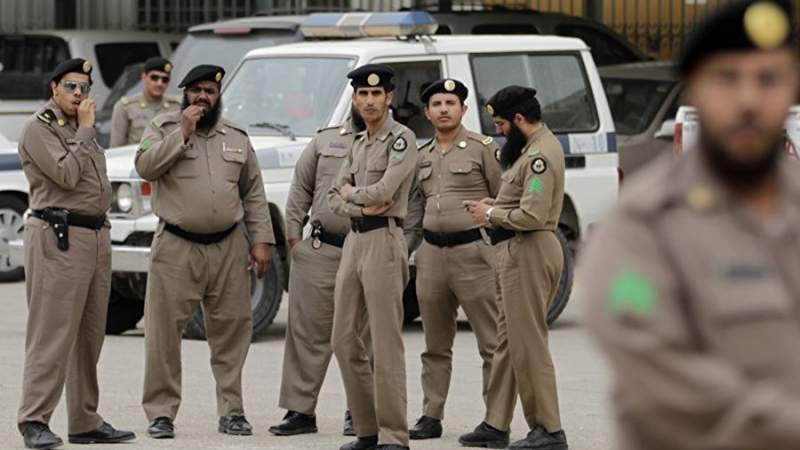 RIYADH, May 12 (YPA) – Two Saudi nationals from the Shia-populated Qatif region and a Yemeni were executed on Saturday  by Saudi authorities over trumped-up allegations of involvement in terrorist activities.

The Saudi Ministry of Interior said in a statement on Saturday that the death sentences were carried out against the Yemeni, Mohammed Abdelbaset Al-Mualmi and Hussein Ali Al Abu-Abdullah and Mohammad Khedr al-Awami.

According to the statement, Al-Mualmi was executed for the charges of belonging to the “Houthis”, claiming that he received training in the use of weapons and explosives.

The ministry further claimed that the Saudi nationals “collaborated with terrorist groups, fomented unrest and insecurity in the country, possessed weapons, ammunition as well as rocket-propelled grenades and attempted to disrupt national security.”

On March 12, on March 12 the authorities had executed 81 people in one day on a variety of offences. Of the 81 people, 73 were Saudi citizens, seven were Yemeni and one was a Syrian national without fair trials, alleging that they were involved in what they called terrorist cases.

Hassan Nasrallah: The message from Shireen’s testimony is that Zionists kill Christians and Muslims