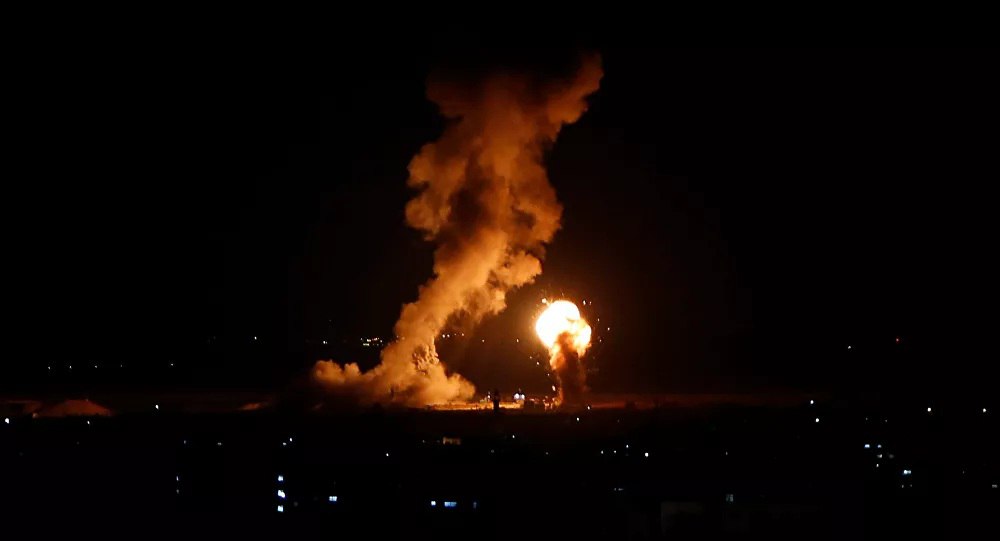 DAMASCUS,May 14 (YPA) – At least  five soldiers, including a civilian, were killed and seven others injured, including a child, Friday evening after Zionist aggression hit some points in Syria’s centeral region, Syrian Arab News Agency (SANA) reported, citing a military source.

According to the source, “At 23:20 on Friday evening, the Israeli enemy launched an air aggression with bursts of missiles from over the Mediterranean, west of Banias, targeting some points in the Central Region.”
“Our air defenses intercepted the missiles and downed most of them,” the source added.

He incited that the Zionist aggression also caused material damages.