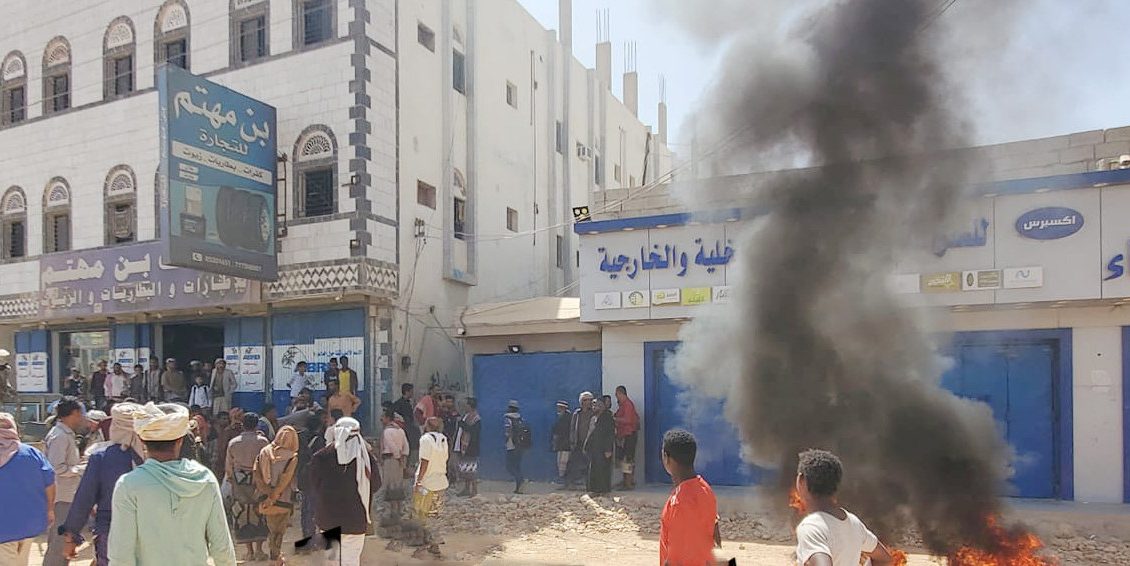 SHABWA, May 11 (YPA) – A bus driver and a militant were killed in fierce clashes erupted on Wednesday between armed factions loyal to UAE in Shabwa province, southeast of Yemen.

Local sources confirmed that the confrontations erupted between the “al-Amaliqa Brigades” militia and other militants affiliated with Shabwa governor, Awadh al-Awlaki, who is loyal to the UAE, in the vicinity of the city of Ataq.

The sources indicated that the other gunman was injured in the clashes, which came against the background of the kidnapping of one of the recruits.