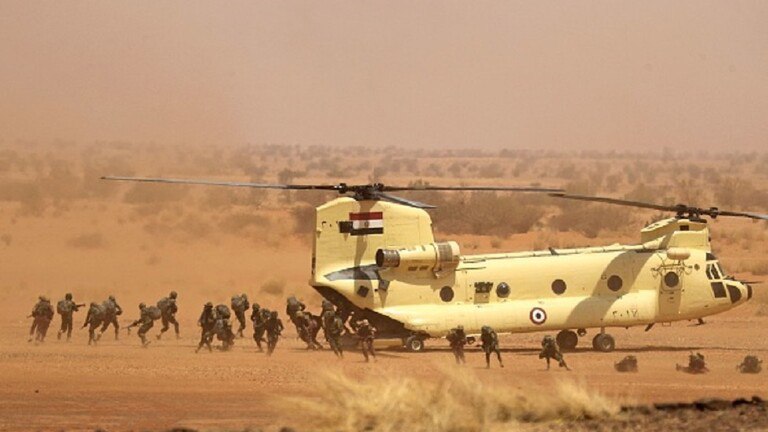 SANAA, May 07 (YPA) – About 10 soldiers, including an officer, were killed and 5 others we injured was killed and on Saturday when the Egyptian forces thwarted a terrorist attack on a water pumping station in the east of the Canal.

Spokesman for the Egyptian forces, Gharib Abdel-Hafez, said a group of takfiri elements carried out the attack on the point of raising the waters east of the Canal, and the attack was foiled, adding that the terrorist elements were besieged in one of the isolated areas in Sinai.

He affirmed Egyptian forces’ continued efforts to eradicate terrorism in the country.

Speaker of Parliament congratulates Somali counterpart on success of presidential…