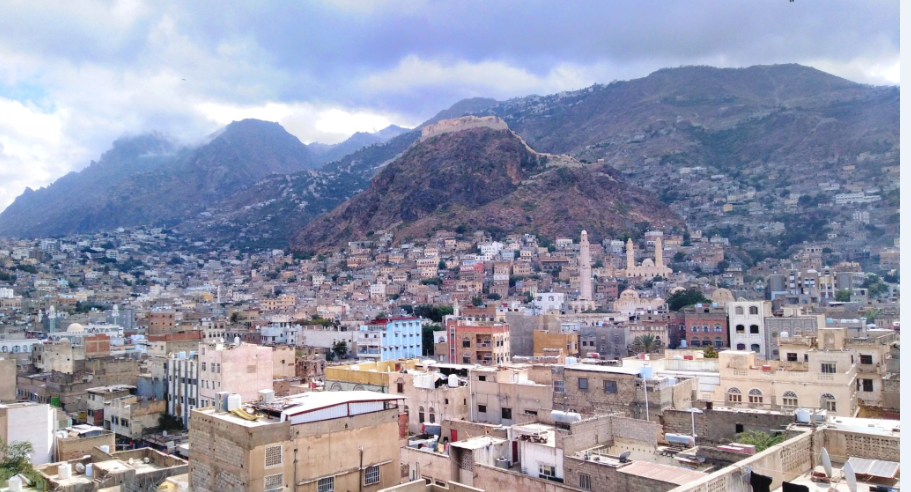 TAIZ, April 03 (YPA) – The Human Rights Office in Taiz province launched on Sunday its general report on the humanitarian situation and the crimes and violations committed by the US-backed Saudi-Emirati coalition during the past seven years.

In a report, of which a copy was received by the Yemeni News Agency (Saba), the Human Rights Office stated that over seven years, the coalition caused the death and injury of 4,713 civilians, including women and children, as well as the destruction of public and private property and damage to civilian objects.

The coalition destroyed the infrastructure of Taiz province, as the number of destroyed and damaged facilities amounted to 724 facilities, including 558 roads and bridges, 64 water tanks and networks, an airport and two ports, 38 power stations and generators, and 62 telecommunication networks and stations.

Concerning the targeting of social sectors in the governorate, the report stated that the coalition caused the destruction and damage of 125,313 public facilities and private property, including 124,952 homes, 108 mosques and places of worship, 164 educational centers and schools, 10 university facilities, 48 hospitals and health facilities, and six media institutions.

The report pointed out that the number of destroyed and damaged economic and vital facilities, as a result of the aggression on the governorate, reached 4,727 facilities, distributed over 2,679 government facilities, 557 markets and food stores, 129 food trucks and fuel tankers.

The report called for intervention to stop the crimes and violations of the coalition and its mercenaries in Taiz, considering these violations as war crimes that will not be subject to a statute of limitations.

The Human Rights Office’s report held the international community and the United Nations morally responsible for the silence towards the crimes and violations of the coalition against the people of Taiz governorate for seven years.