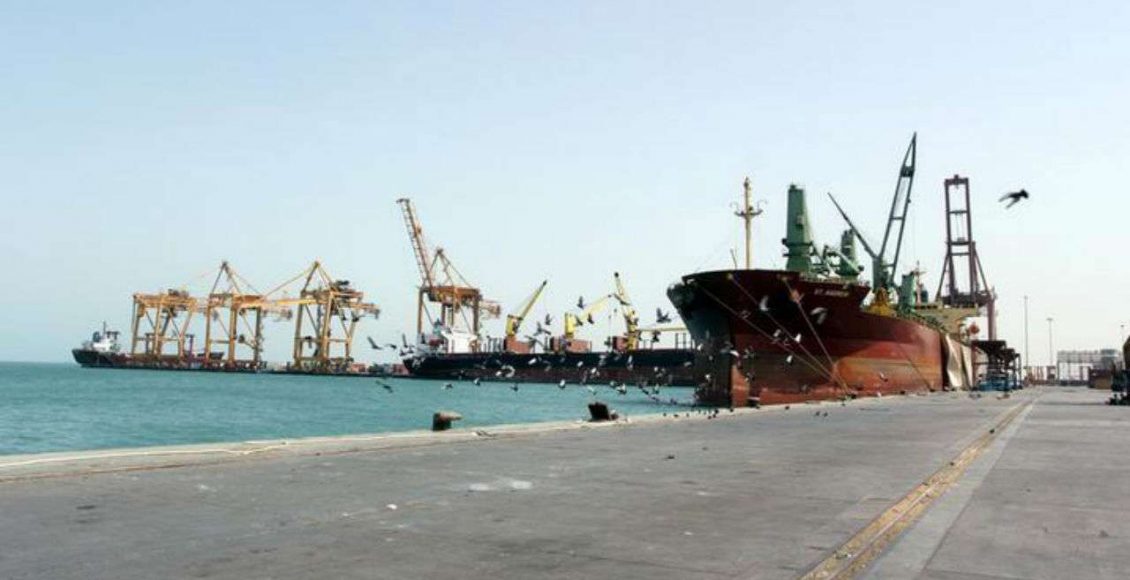 SANAA, June 18 (YPA)- Nearly 5,000 families have been displaced in Yemen’s flashpoint Hodeidah province this month, whose capital port city has been under unprecedented attacks by a Saudi-led military coalition and militias loyal to Bin Dhaghar’s authorities since June 13, The UN said on Sunday.

After nearly a month of sporadic clashes, coupled with the militias loyal to the exiled resigned Riyadh –based President Abd Rabbuh Mansur Hadi – backed by Saudi Arabia and its allies  on Wednesday launched a major assault to retake the densely populated city of Hodeida, capital of the province and home to the war-torn country’s most vital port.

The UN Office for the Coordination of Humanitarian Affairs said 4,458 households had been displaced from their homes in Hodeida since June 1, with 36 families losing their livelihood as their farms were damaged in the conflict.

The Houthi movement, which is a significant aid to the Yemeni army in defending the country against the invading forces, has been running state affairs in the absence of an effective administration during the past three years.

The fight for Hodeida has sparked fears of a fresh humanitarian crisis in a country where more than 22 million people are in need of aid, including 8.4 million who are at risk of starvation.

The Yemeni Ministry of Human Rights announced in a statement on March 25 that the war had left 600,000 civilians dead and injured until then.

Several Western countries, including the US and the UK in particular, are accused of being complicit in the aggression as they supply the Riyadh regime with advanced weapons and military equipment as well as logistical and intelligence assistance.