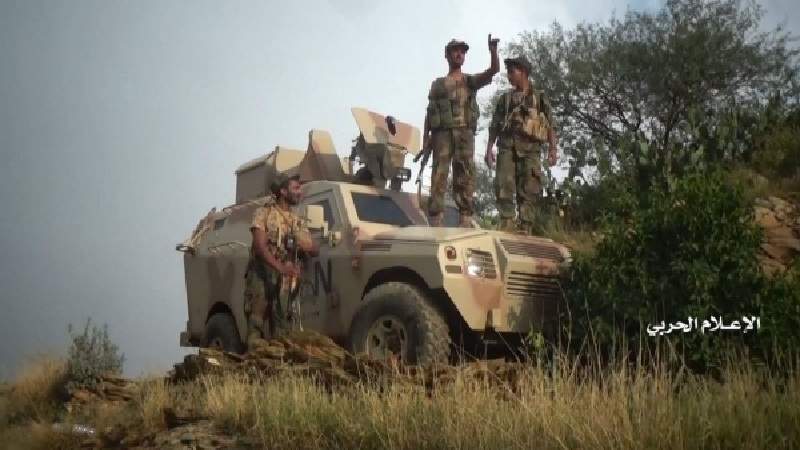 The video showed dozens of sites of the Saudi-led coalition forces and Sudanese mercenaries west of Haradh, were stormed.

About 500 coalition militants were killed and wounded, including 80 Sudanese soldiers and 15 Saudi soldiers, as well as others were captured and dozensof military vehicles were seized during the operation.

Video:wreckage of US-made drone shot down by Yemeni air defences in Hajjah