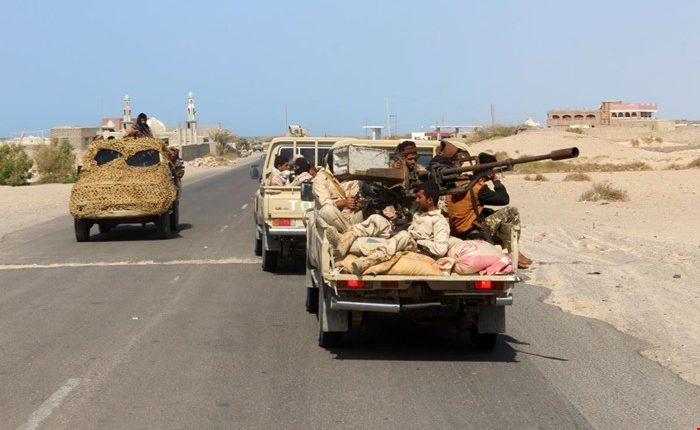 “The prisoners were transferred to places out of Hodeidah city to protect them from the hostile air bombing,” al-Emad added.

The statement came after the Yemeni army forces announced that they still control Hodeidah city in full, and are imposing a siege on the Saudi-led coalition troops, which tried to attack several areas of it.