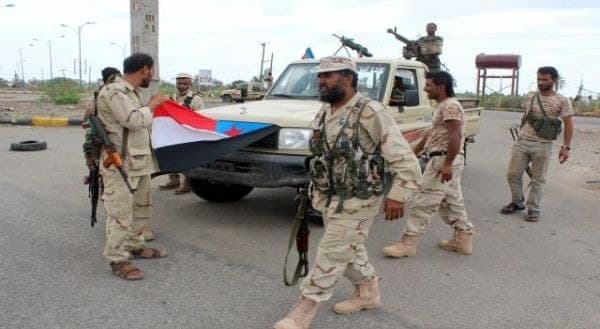 Activists from the city said that the militias vowed to confront the GPC’s supporters in Dar Saad area, due to disputes that erupted between the two factions affiliated with the Emirates.
Earlier this week, the STC stormed the headquarters of the GPC in the city of Aden and raised pictures of Aidarous Al-Zubaidi.

The moves by the STC militia against the GPC came in response to the confiscation of the their headquarters in Ataq city of Shabwa, in favor of the GPC, and the expansion of political activity by Tariq Afash from the western coast of Yemen to Shabwa in the east of the country.