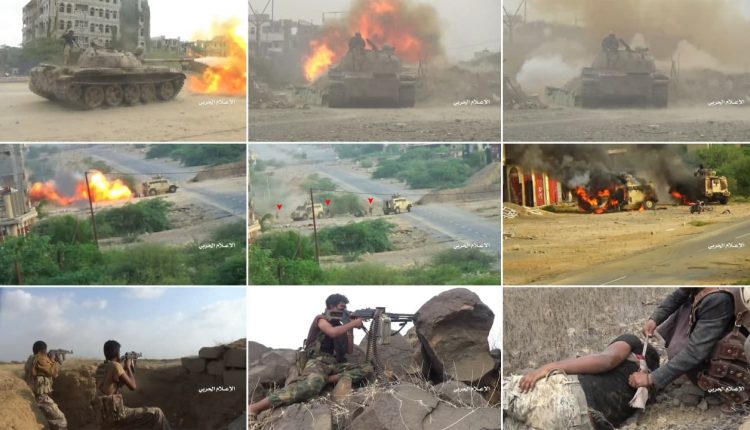 HAJJAH, Feb. 20 (YPA) –  The military media of the Yemeni army released on Sunday scenes refuting claims published by the Saudi-led coalition about its control of Haradh district in Hajjah province.

The scenes showed that the Yemeni army a counter-attack against the coalition forces, inflicting heavy casualties and destroying dozens of military vehicles in the Haradh axis.

The various military units in the armed forces participated in confronting the attack of the aggressive forces that had aerial coverage, using military jets and reconnaissance UAVs, and a wide of missile and artillery fire.

Moreover, the missile force and the air force of the Yemeni army carried out several operations with a number of ballistic missiles and drones, which targeted gatherings and camps of the forces of aggression and their communication networks.

The artillery unit managed to double the material and human losses in their ranks, with continuous targeting of their gatherings and fortifications.

The scenes showed the ability of the army to destroy a large number of armored vehicles affiliated with the forces of aggression, and some of which were forced to retreat due to the steadfastness tough confrontation of the army.

The scenes showed that the Army and the People’s Committees launched a counter operation to break the siege on the city of Haradh and advance from two tracks, “Al-Husnain and southeast of Haradh” to restore the sites, Al-Tabbab and the villages surrounding the Haradh district, in addition to restoring Al-Muhsam and Al-Hayjah and secure their surroundings.

The scenes showed a number of dead bodies of the mercenaries of the aggression, prisoners falling into the grip of the army, and mercenaries running for their lives.

The losses of the forces of aggression since the last escalation amounted to more than 580 dead and wounded, including more than 200 dead, noting the killing of Saudi soldiers and Sudanese mercenaries.

More than 40 military vehicles and armored vehicles, including a communications vehicle and minesweeper, were destroyed, burned, and more than 60 Katyusha missiles were destroyed, a Chinese-made CH4 spy plane downed along with a small espionage drone. Additionally, 7 heavy and medium weapons were destroyed. 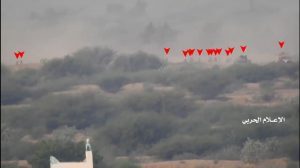 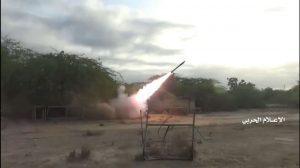 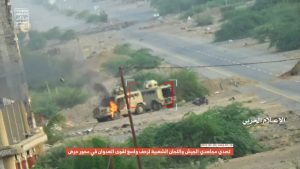 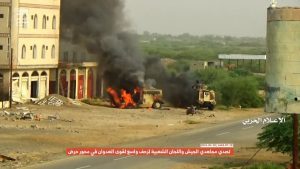 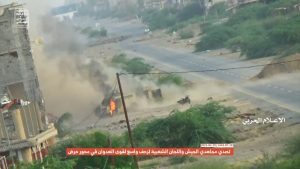 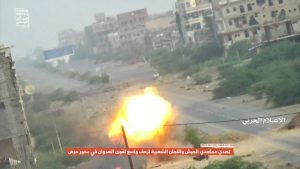 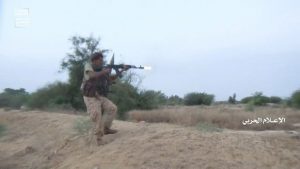 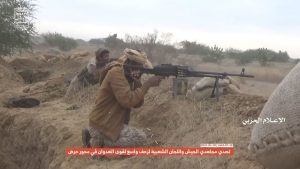 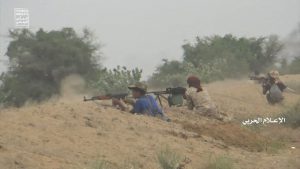 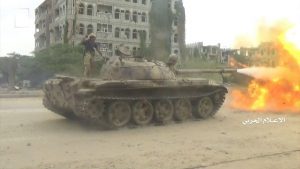 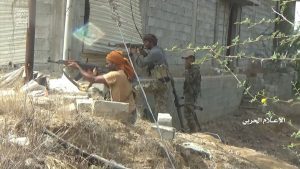 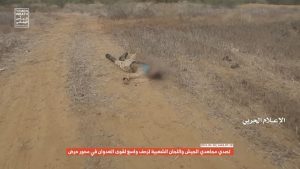 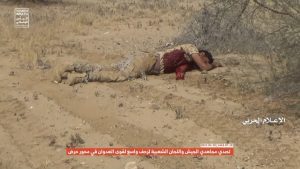 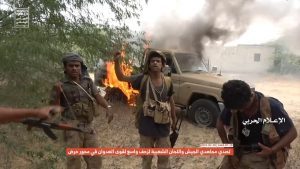 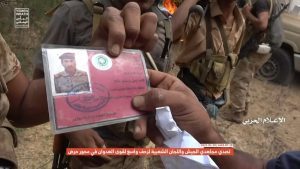 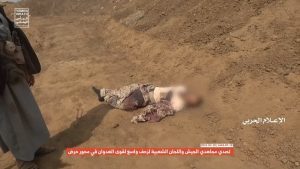 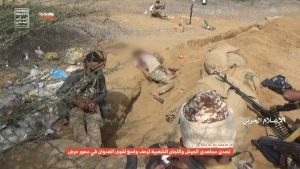 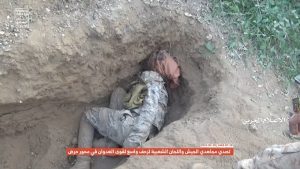 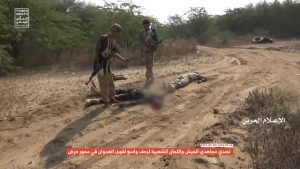 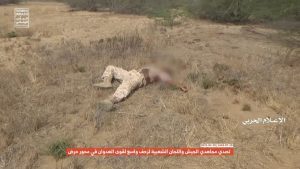 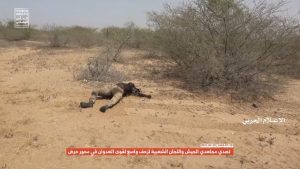 Palestinian prisoners carru out comprehensive strike in all Zionists jails