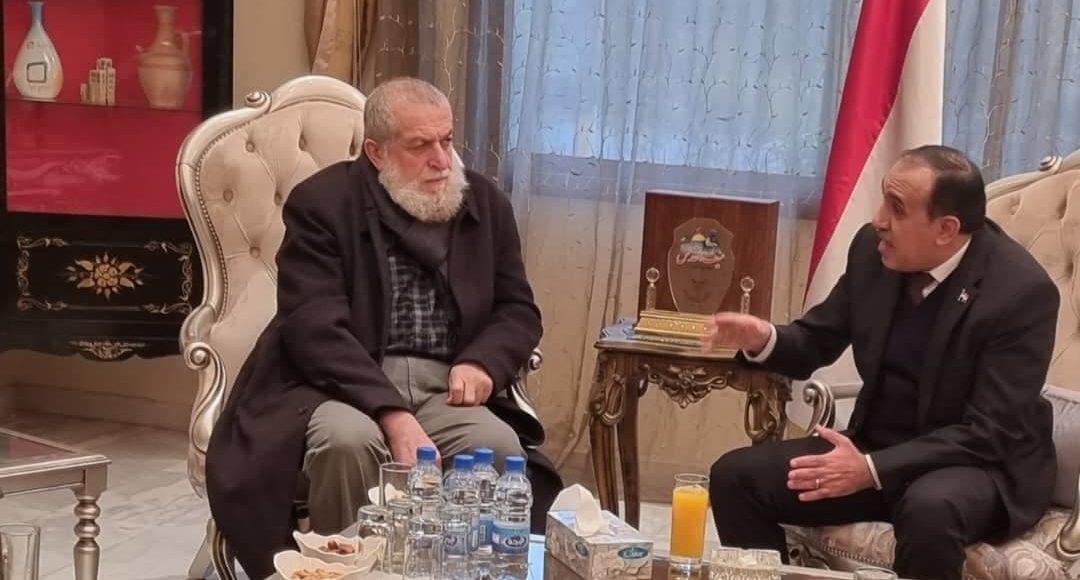 The move came during his meeting with a delegation of the Palestinian Islamic Jihad movement in Damascus on Wednesday.

Sabri hailed the recent Palestinian popular demonstrations in Gaza that condemned the coalition’s crimes, stressing that the two peoples have special relationship in confronting the Zionist-American project and its tools in the region.

For his part, Sheikh Nafez Azzam, a member of the movement’s political bureau, stressed solidarity with the Yemeni people in the face of the American-Saudi aggression.

He offered condolences to the families of victims of recent coalition attacks that killed hundreds of civilians in Sanaa, Saada and Hodeidah provinces.

Sheikh Nafez Azzam affirmed the solidarity of the Jihad movement and the Palestinian people with Yemen in the face of the Saudi and UAE war of aggression.

“We are looking forward to the victory of Yemen, which we consider a victory for Palestine and for every axis of resistance,” he said.

Foreign Minister calls on coalition to stop its interference in Yemen