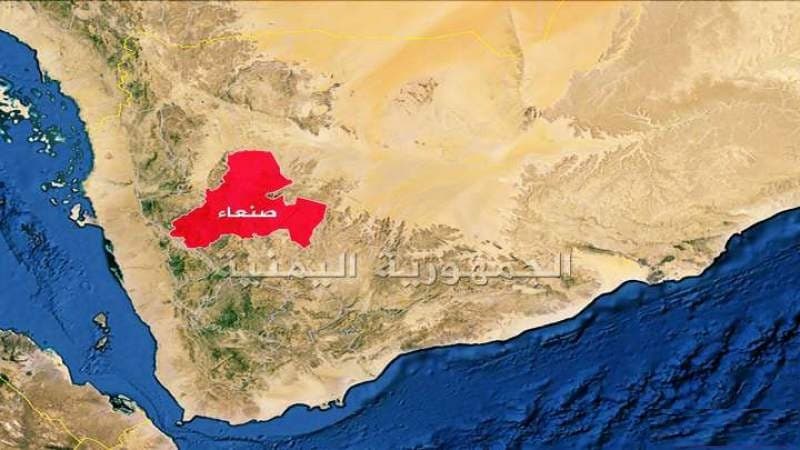 According to the sources, the coalition warplanes launched three airstrikes on the vicinity of Sanaa international Airport and two airstrikes targeting the hygiene project in Asr area.

Moreover, the coalition warplanes targeted food stores of the merchant Haider Fahem in al-Thawra district with an airstrike and targeted al-Qiyadah al-Amma in al-Tahrir district in the center of the capital, with another airstrike.

The sources stated that the aggression’s warplanes launched a raid on Bab al-Yemen area in al-Safia district, which led to the damage of a number of citizens’ homes.