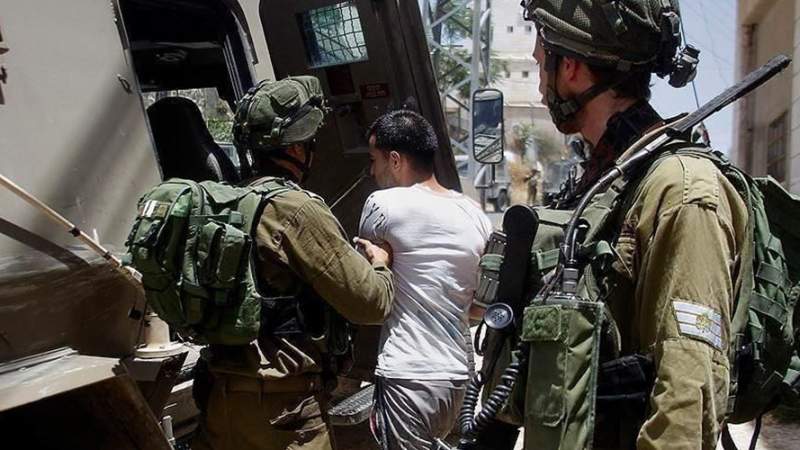 According to Palestinian sources, the enemy forces arrested four freed prisoners from villages in Ramallah.

They raided a citizen’s house in the town of Beta (south of Nablus) and arrested him, while two young men  were arrested from their homes in Qalqilya.