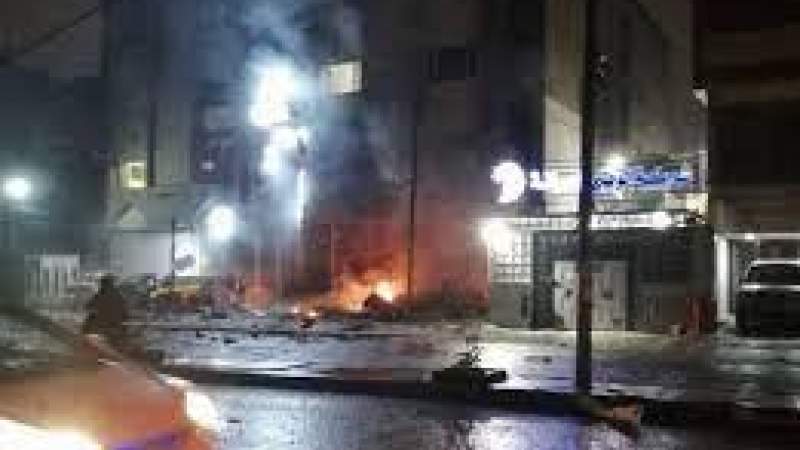 The Iraqi capital, Baghdad, is under attacks from takfirist groups aimed at destabilizing security and stability.

These attacks left many civilians dead in addition to causing significant material damage to public and private property.