Commander of 6th Brigade in Al-Amaliqa killed in Shabwa 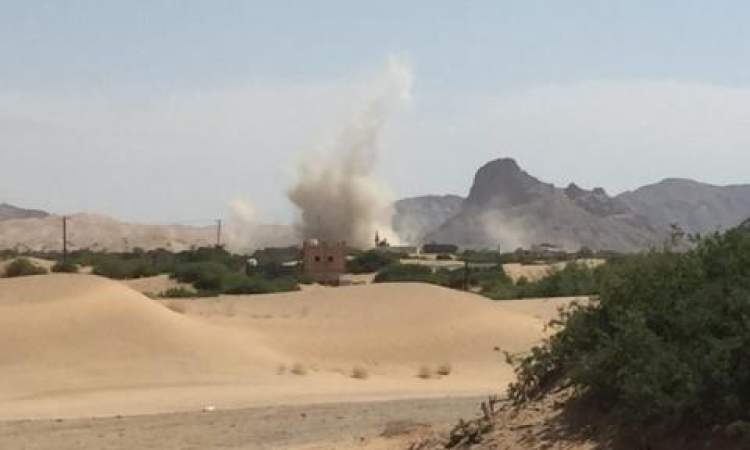 SHABWA, Jan. 14 (YPA) – A senior commander of pro-UAE factions was killed on Thursday in an attack believed to have been carried out by Yemeni army forces on gatherings of the UAE-backed forces in Shabwa province,  southern Yemen, local sources said.

According to the sources, Nasser Qasim al-Ka’aloli, the commander of the 6th Al-Amaliqa Brigade was killed alongside a large number of his forces in a ballistic missile strike that hit their gathering during battle west of Shabwa.

Meanwhile, the Spokesman of the Yemeni Armed Forces, Brigadier General Yahya Sarie, said that the missile and Air Force of Yemen has carried out an offensive operation on large gatherings of UAE-mercenaries and takfiri groups shabwa.

The spokesman affirmed in a news statement that the attacks accurately hit the coalition groups, killing and injuring large numbers of the recruits.