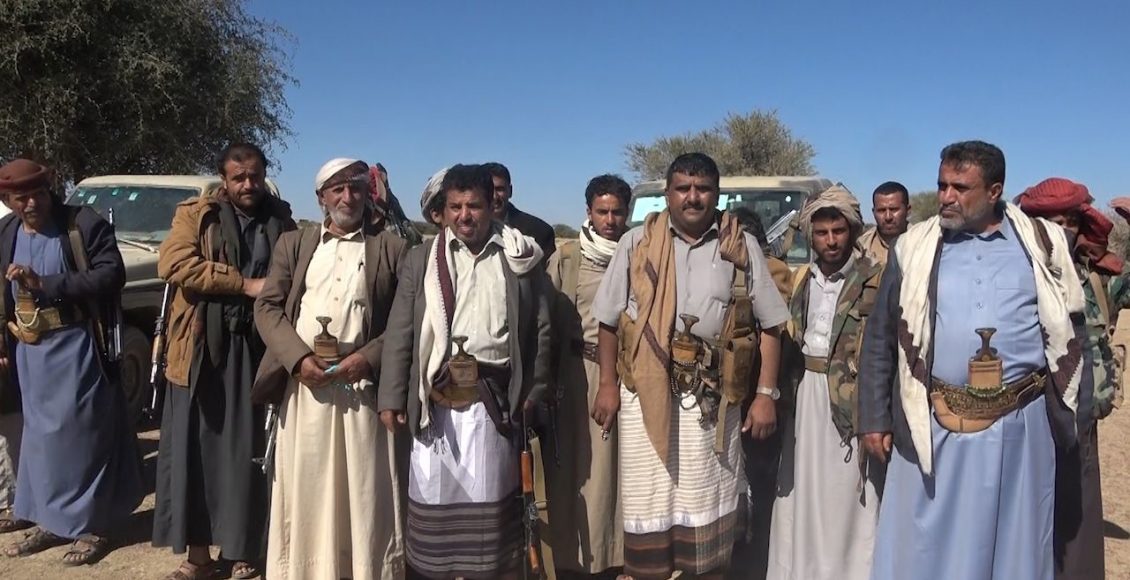 MARIB, Jan. 13 (YPA) – Sheikhs and tribes of al-Abdiya of Marib declared on Thursday a general mobilization in a tribal meeting to reinforce battle fronts and to confront the Saudi-led coalition and its tools.

At the meeting, Marib governor, Ali Mohammed Tu’aiman, praised the stances of the sons of Abdiya district in standing on the side of the nation party in the face of the coalition and its plots targeting Yemen.

The participants stressed the importance of continue to supply the Yemeni army with money and fighters to deter the “forces of US-Saudi aggression and mercenaries.”

The tribes condemned the crimes committed by the coalition airstrikes on residential areas and civilians.

They called on those involved in fighting along with the coalition to return to their homes and seize the opportunity of a general amnesty.