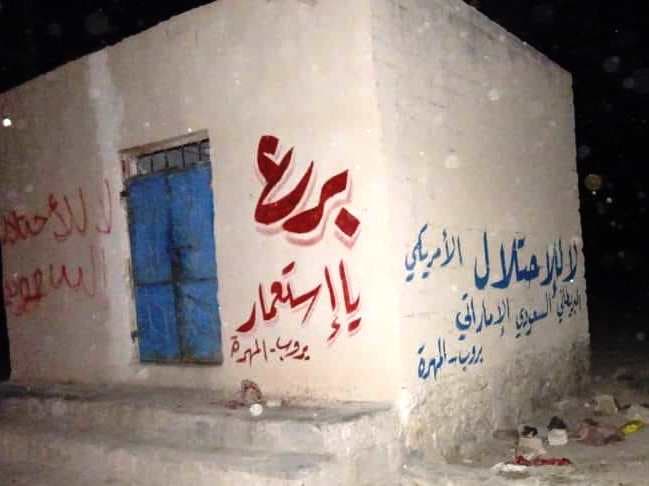 SANAA, Jan. 13 (YPA) – Head of the sit-in committee in Mahra province, Ali Salem Al-Huraizi, warned on Thursday the Saudi-led coalition and its tools against bringing militias to the province.

Al-Huraizi confirmed, in a news statement, that the recent statements issued by the UAE-backed “Southern Transitional Council (STC) militias have revealed their hostile and bad intentions towards Mahra and its sons.

He held the political parties and the tribal components in the province a great responsibility to avoid conflicts and slipping into chaos and fighting, indicating that the leadership of Mahra would work hard to bring the province to safety.

Al-Huraizi explained that “the people of Mahra are prepared to confront any militias coming to Mahra if they are directed by the coalition.”

The statement called on all Mahra tribes and parties to stand united in the face of any dangers facing the province.

“The goals of the sit-in committee are to expel the foreign occupation from Mahra,”the statement added.

US agrees to transfer Yemeni detainees from Guantanamo