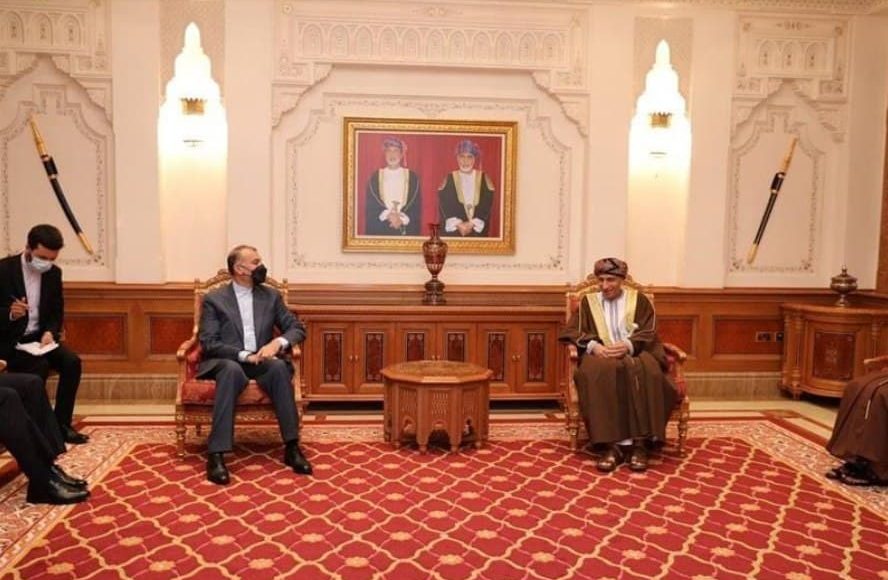 This came in a statement made by the minister during his talks on Monday with the Omani Deputy Prime Minister for Cabinet Affairs, Sayyid Fahd bin Mahmoud Al-Said, in the Omani capital, Muscat.

The Iranian minister praised the wise positions made by the Sultanate and its valuable efforts to transfer the (deceased) Iranian ambassador from Sanaa to Tehran for the purpose of receiving treatment.

According to the Islamic Republic News Agency (IRNA), the two officials reviewed the latest developments in the relations between the two countries, as well as the main current issues within the region.

Abdollahian explained that Oman is on the list of the main priorities of the new Iranian government for cooperation with the countries of the region, calling on the development of bilateral relations in various political, economic and cultural fields.

Regarding his country’s position on cooperation with the Gulf states, Abdollahian said: “Tehran does not face any restrictions or exceptions in building good relations with regional countries.”

Al-Said praised the constructive role played by Iran “based on its rich history and culture” in relation to the current regional developments.