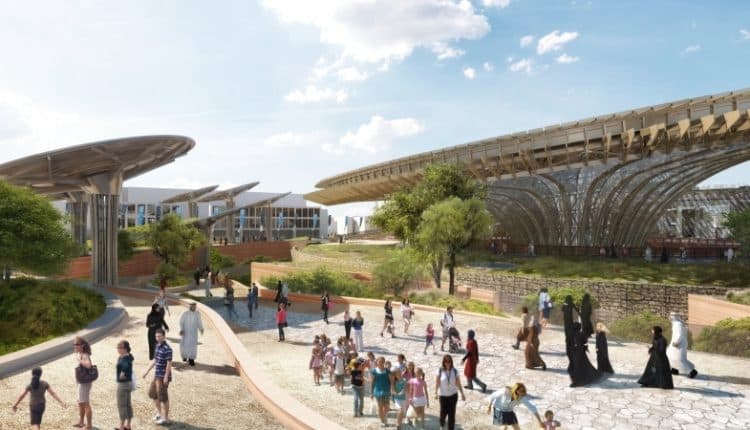 SANAA, Jan. 08 (YPA) – Human Rights Watch (HRW) said that the “Expo 2020 Dubai” exhibition has aimed to whitewash the UAE’s violations of human rights and the serious repression made by the state.

In a joint report issued by the Gulf Center for Human Rights and the HRW stated that the UAE began decades-long efforts to improve its reputation and its image on the international scene.
HRW considered Dubai Expo 2020 event as an attempt to gloss over rights abuses committed by the UAE country.

The report affirmed that the UAE have launched an ongoing assault on freedom of expression and association since 2011, adding that the HRW has repeatedly documented serious allegations of abuse committed by UAE security forces against dissidents and activists who spoke out about human rights issues.

The HRW warned that the most egregious violations in the UAE are arbitrary arrest, enforced disappearance, and torture. The UAE has arrested and prosecuted dozens of lawyers, judges, teachers, and activists, closing down major civil society associations and offices of foreign organizations that promote democratic rights.

The human rights report emphasized that governments should hold a human rights responsibility to avoid contributing to the efforts of the UAE authorities to launder their violations and crimes towards exercising the right to freedom of expression.

The two organizations added in its report that these countries should pressure the UAE to regularly open the country, including its prisons and courts, to scrutiny by independent researchers and observers.