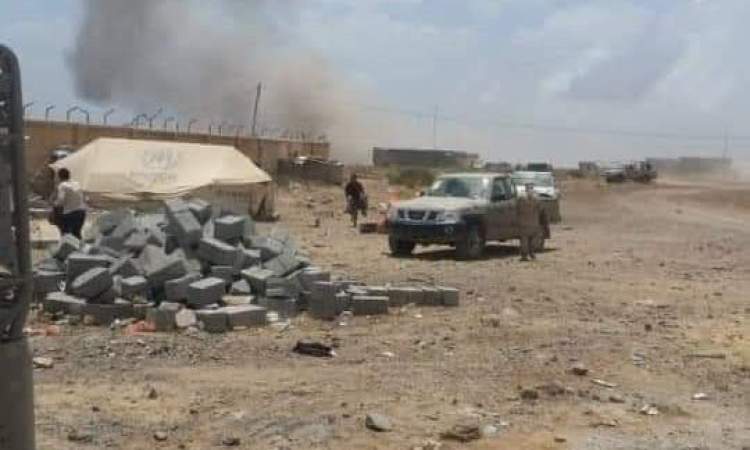 This was reported by Yemen News Portal, based on the testimony of local sources.

According to the sources, Ambulance cars were seen carrying  wounded and dead from the camp in al-Hadd district, adjacent to Bayda province, the last lines of contact with the Yemeni army forces.

There were conflicting reports about the cause of the blast, with sources reporting a drone attack, while others reporting the explosion of weapons depots.

The area has recently been tense following al-Qaeda elements’ use of the area as a springboard to bomb citizens’ homes in areas of al-Zaher directorate, which is under the control of the army and popular committees.

No party has claimed the responsibility the attack so far.