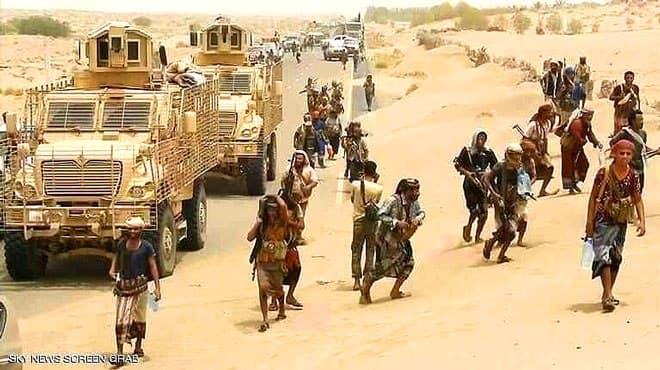 HODEIDA, Dec. 05 (YPA) – A commander loyal to the Saudi-led coalition was killed on Sunday on the West Cost of Yemen.

According to local sources, the commander, “Salah Salem Bajash al-Mashali”, a technical staff member of the “Sixth Giants Brigade”, was killed during the military confrontations with the Yemeni army (Sanaa forces), in an attempt to make any advance by the coalition forces towards south of Hays district.

Some other sources confirmed that the armed factions backed by the UAE have suffered heavy losses in lives and equipment, after they launched a failed advance backed by heavy air cover, as the Sanaa forces managed to confront the advance and force the coalition forces to retreat without achieving any progress.