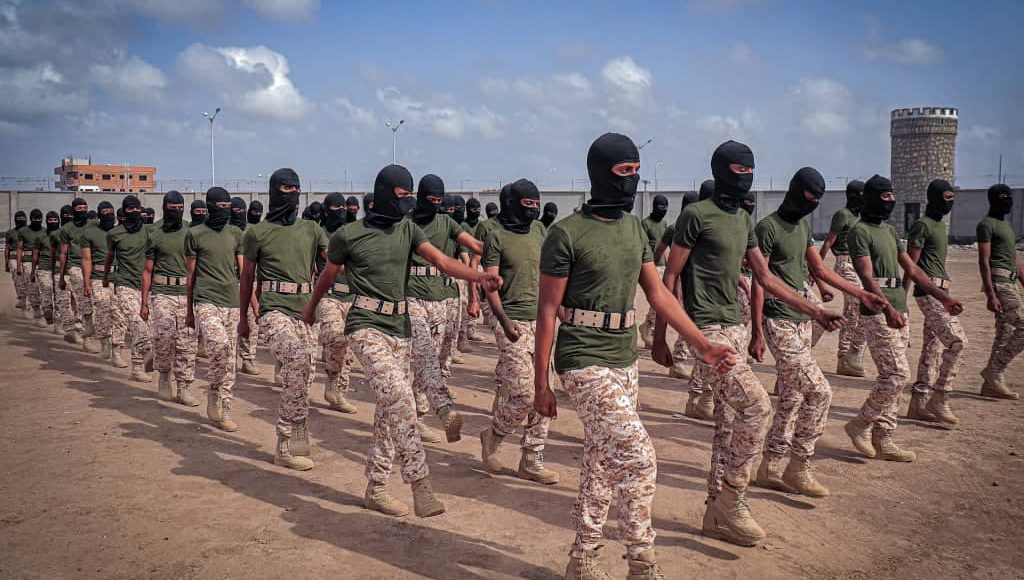 SHABWA, Dec. 05 (YPA) – Shabwa governor called on sons of tribes of the province to leave the Saudi-led coalition camps and return to the homeland’s party.

In in a statement, Awadh Al-Awlaki stressed that the leaders of the coalition’s armed forces are only interested in achieving personal interests by engaging the deceived in their losing battles against the homeland.

He explained that the free people of the homeland would be continued to purify every inch of the land of Yemen from the invaders and their tools.

Al-Awlaki called on the fighters deceived by the coalition to return to the national rank and join the heroes of the Yemeni army and popular forces in the battle to defend Yemen.

The governor indicated that “the occupation forces are seeking to destroy Yemen, plunder its wealth and implement their conspiratorial agenda, which has become exposed to the sons of Shabwa.