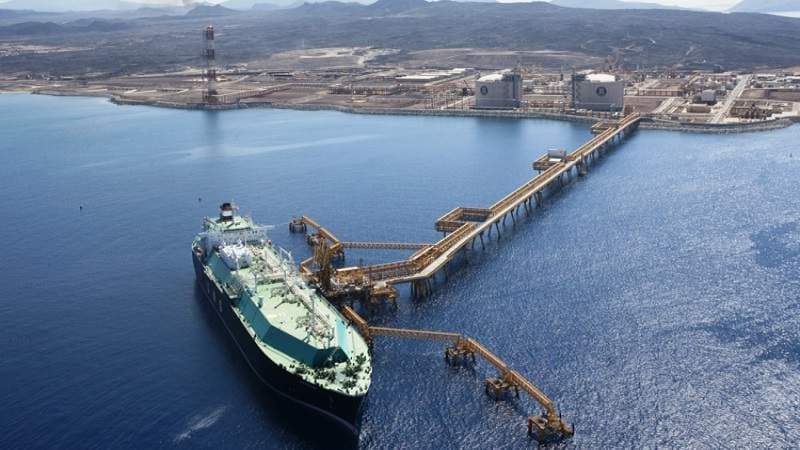 SHABWAH, Dec. 02 (YPA) – A source at the Ministry of Oil revealed, Wednesday, that a giant oil tanker has arrived at the Bir Ali port in Radhum district of Shabwah province, coming from the Fujairah port in UAE, to steal a new amount of Yemeni crude oil.

The source indicated that the supertanker, which has a capacity of 114,549 tons, is preparing to loot one million barrels of crude oil for the benefit of the US-Saudi aggression.

It pointed out that this same ship had come last week for the same purpose, coming from the Emirati port of Fujairah to the port of Radhum as well.

It indicated that the oil expected to be looted on this tanker is worth more than 70 million dollars, equivalent to more than 112 billion Yemeni riyals in the occupation areas.

The source noted that the ports of the occupation areas, such as the port of Al-Dhaba and Bir Ali, are an outlet for the looting of Yemeni crude oil, stressing that only the powerful who are the tools of the invasion and occupation know the fate of crude oil sales.

The organized looting of Yemeni oil comes at a time when Yemenis are suffering from multiple crises as a result of the aggression and the siege, one of which is the interruption of salaries.

US occupation convoy targeted in Syria

Second scientific conference on ‘obstetrics and gynecology’ held in Sanaa