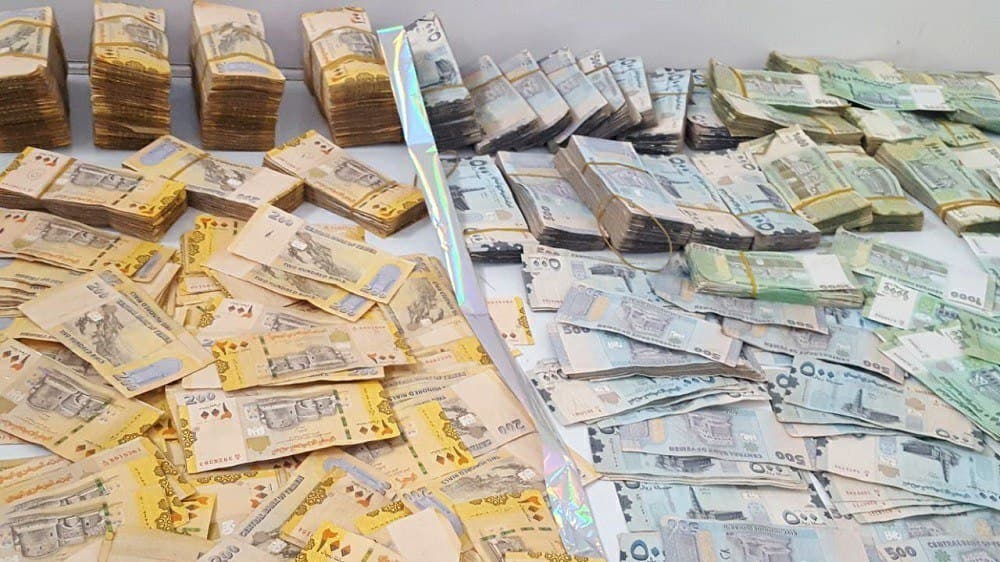 SANAA, Nov. 28 (YPA) – A decision has been taken by the Saudi-backed exiled Hadi government for printing banknotes and floating the national currency was a disastrous step.

A Yemeni Journalist economic analyst, Wafiq Saleh affirmed that the step was one of the worst decisions taken after the transfer of the central bank from the Yemeni capital, Sanaa, to Aden without a cash cover, which has contributed to the high levels of inflation and the cost of the production and import bills.

This comes at a time when the Yemeni riyal is recording a significant deterioration against the dollar and foreign currencies in the Saudi-led coalition-held areas.