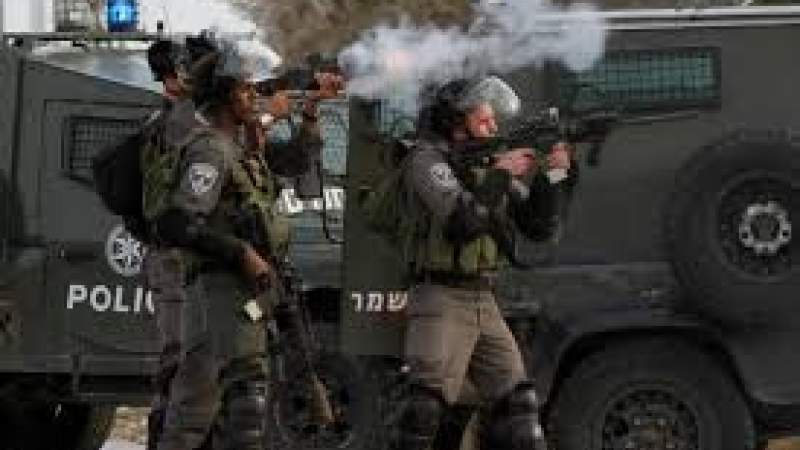 WEST BANK,  Nov. 28 (YPA) – Two Palestinian youths were wounded by the Zionist enemy during clashes in the town of Kafr Kaddoum, east of Qalqilya, West Bank.

According to Palestinian sources, violent clashes broke out after the enemy army stormed the town, during which young men confronted them with stones and set fires to tires near the settlement of Kaddumim, which is located on the land of Kafr Kaddum.

They enemy soldiers responded by firing metal bullets and gas bombs, injuring two young men and dozens of others asphyxiation, all of whom were treated on the ground, the sources said.

Iran renews readiness to exchange prisoners with US