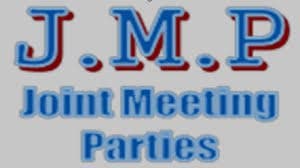 The JMP considered in a statement this designation is flagrant violations and a service to the usurping Zionist enemy entity in the region.

The statement explained this Australia’s decision follows a similar decision by Britain to designate Hamas as a terrorist organization in a clear way that reveals these governments’ care for the interests of the Israeli entity and targeting the just Palestinian cause.

It called on the free peoples of the world to reject these conspiratorial steps against the movements of the axis of resistance, whether in Palestine or Lebanon and elsewhere, and work to expose the enemies and their colonial projects in the region.