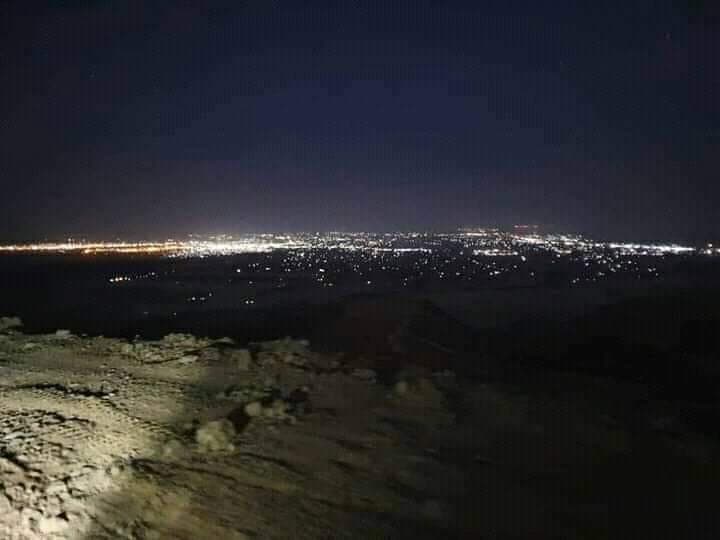 According to tribal sources, dozens of on both sides were killed and wounded during fierce battles with the Saudi-led coalition , in which that Yemeni forces has been able to carry out a fruitful operation targeting and taking control over the mountains range of Middle, Tribal and Southern al-Balaq areas.

The sources said the recent military achievement would make the army forces control the western and southern entrances to the city of Marib.

Currently, the army forces are advancing towards the positions of Al-Qaeda elements-backed coalition forces in the eastern Falaj area, the main gateway to the city of Marib from the southern side, which connects the city with the provinces of Shabwa and Bayda.