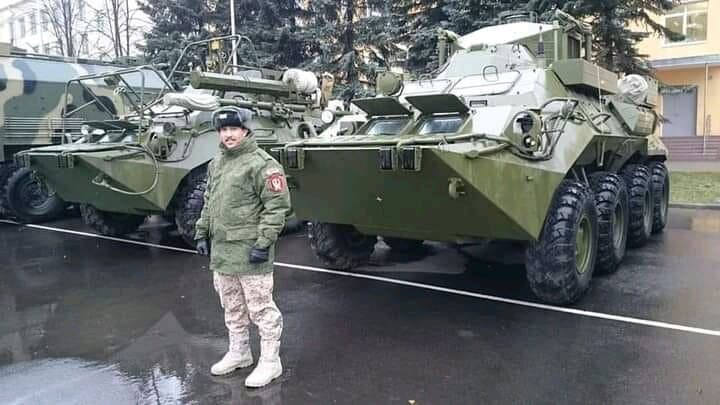 HODEIDA, Nov. 24 (YPA) – The frequency of assassinations and disputes have stepped up the among leaders of the Saudi-led coalition forces in the south of Hodeida province.

Staff of the Signal Corps of the Giants Brigades, “Ghamdan Ghaleb Sayyad”, was subjected to a failed assassination attempt by an explosive device, which was planted in his military car and led to wounding him, with a number of his companions, in Hays district.

Some sources accused the former National Security Agency Undersecretary Ammar Afash, for carrying out the assassination operation, especially since the incident came less than 24 hours after the commander of the “Tahama Second Brigade,” Fouad Jahannam, who was subjected to an assassination attempt in the same way north of the city of Hays, to be transferred to one of the city’s hospitals.

According to the sources, the operation of assassinations among the militants of the coalition intensified due to the different projects and the conflicting interests of the Saudi-Emiratis, which were reflected and extended to their recruits and their leaders on various fronts.

This comes after the intelligence elements of the UAE-backed Giants Brigades, led by Hamdi Shukri Al-Subaihi, arrested an assassination cell supervised by Ammar Saleh in Mocha and Al-Khokha, south of Hodeida and west of Taiz.

Last week, the southern activist, Ali Al-Nassi, revealed, on Twitter, Ammar Afash, or Ammer Saleh’s cell tried to assassinate the leader of the “Giant Brigades to cover up the assassination crimes.