Yemen’s ambassador in Tehran: All aggressors must leave Yemen 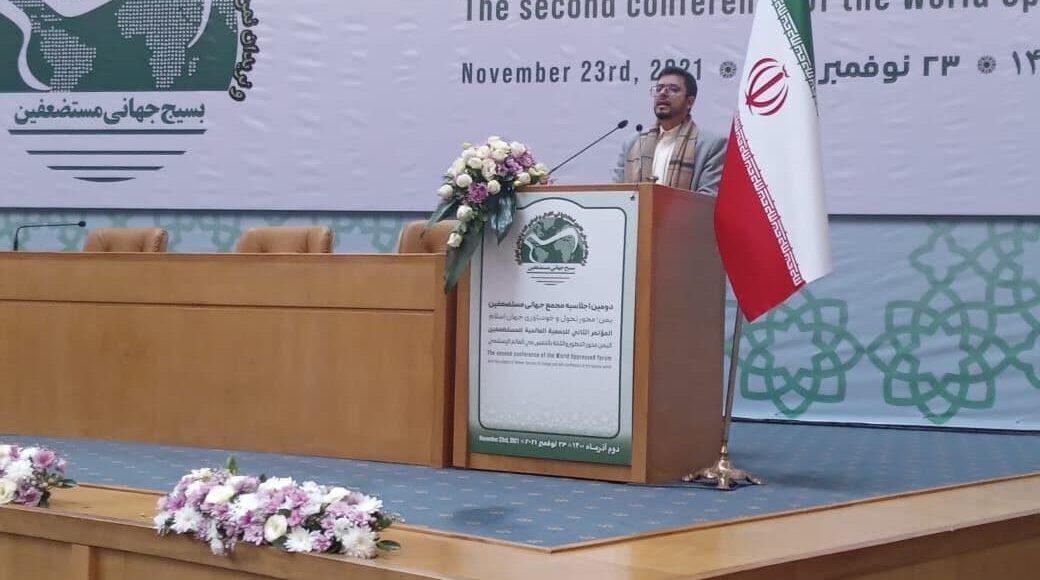 SANAA, Nov. 23 (YPA) – Yemen’s ambassador in Tehran, Ibrahim Mohammed al-Dailami, affirmed that on Tuesday all aggressors must leave the land of Yemen and pay the compensation of war on the Yemeni people.

Al-Dailami stressed that the demands of the Yemeni people against the aggressors are legitimate.

The Iranian news agency (IRNA) quoted the ambassador al-Dailami, as saying: “Yemen is the axis of transformation and self-confidence for the Islamic world, We are witnessing the resistance of the Yemeni people in front of the arrogant.”

“The Yemeni people has erupted against the aggressors and the arrogant, and the Islamic world must work to thwart the plots of colonialism and leave its differences and conflicts,” Al-Dailami added.

He said “Large crowds came out on Monday in the city of Sanaa to confirm again that the Yemeni people continue to resist the aggressors.”

Over 260,000 riyals of illegal, counterfeit currency seized in Jawf