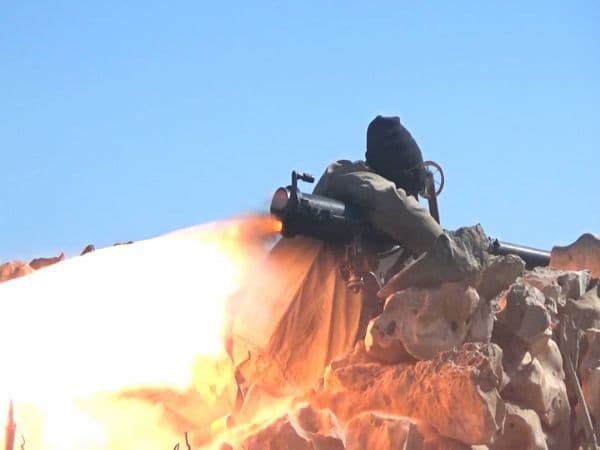 MARIB, Nov. 20 (YPA) – A commander loyal to the Saudi-led coalition forces was killed on Saturday in the military confrontations in Marib province.

According to local sources, Salah al-Maliky, the commander of the “117th Brigade” sector, known as the “Afrite Brigade” of the coalition forces, was killed along with a number of officers and recruits, in an attack waged by the Sanaa government forces in Sarwah front.

The sources affirmed that the Yemeni army launched a large-scale military attack against the coalition forces towards the western gate of the city of Marib through the areas of Wadi Dhanna, which led to the killing and wounding of dozens on both sides.