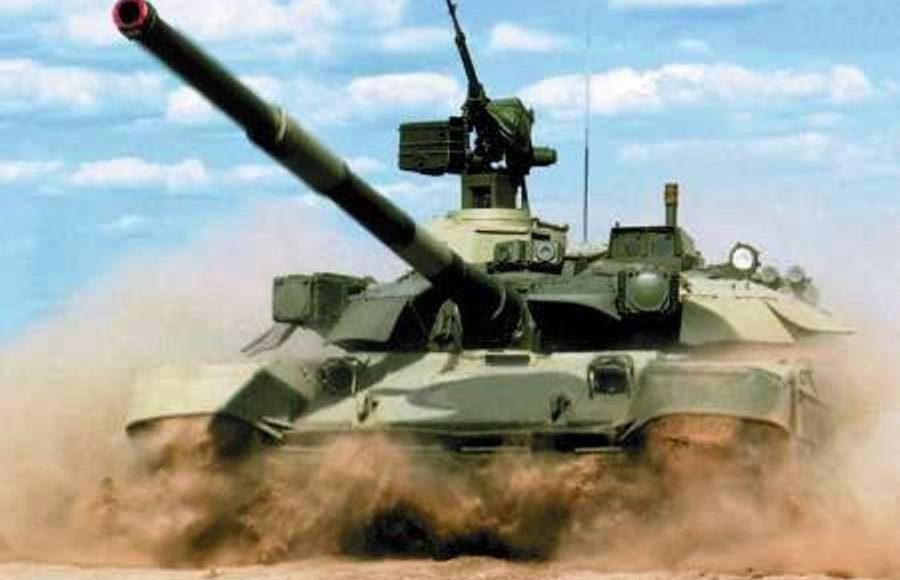 According to sources, a senior leader of the Islah party, Ali Mohsen al-Ahmar, strengthened the powers of the Islah governor, Mohammed Saleh bin Adio, with military forces coming from the Al-Abr area.

This move came conjoined with returning the UAE backed leader Awadh al-Wazir al-Awlaki from the Emirates to Shabwa, with the goal of overthrow the authorities of Islah Party.

The sources confirmed that dozens of gunmen entered Ataq city with their weapons, in addition to a number of trucks loaded with ammunition and military vehicles coming from Al-Abr area controlled by Islah leader Hashem al-Ahmar.

Sending of military reinforcements by Mohsen al-Ahmar to Shabwa came amid reports that the UAE has transferred its forces from the western coast of Yemen to the province, which the UAE is trying to control over, under the pretext of “foiling the forces of Sanaa Government.”

UAE has created the Balhaf gas facility a military base for its forces and a training camp for its militias from the “Shabwani Elite”, as well as the establishment of secret prisons inside the facility since 2016.