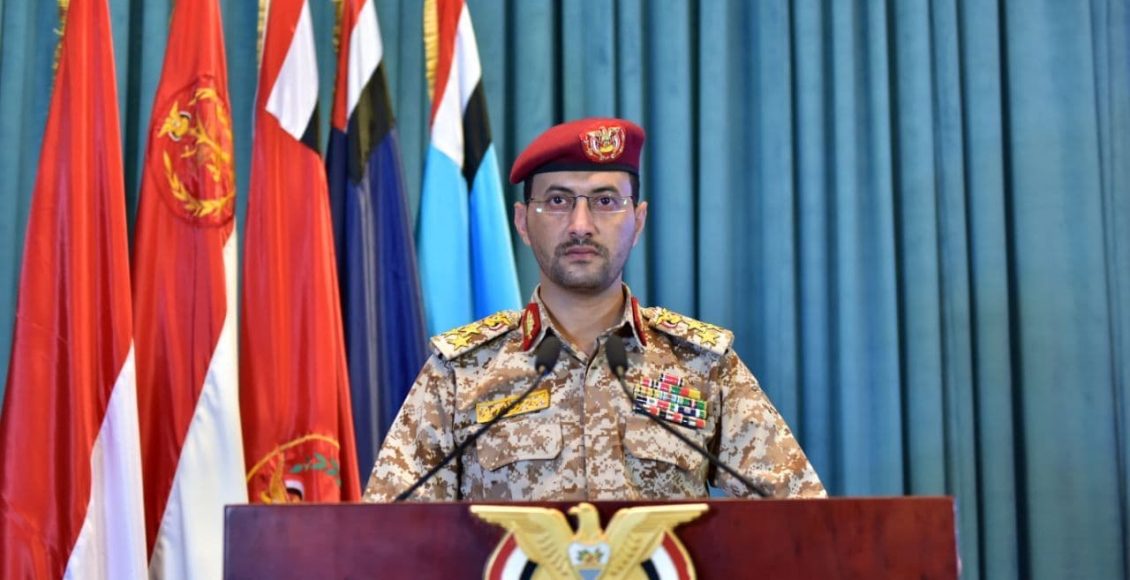 SANAA, Oct. 27 (YPA) – Spokesman of the Yemeni armed forces, Brig. Gen. Yahya Sarie, announced on Wednesday the liberation of the whole districts of Al-Jouba and Jabal Murad in Marib province.

The spokesman affirmed in a news statement for the second phrase of military operation, carried out by the Yemeni army and popular forces, has led to liberation of the two districts.
Brig. Gen. Sarie explained the operation resulted in heavy casualties on the coalition forces and its tools.

The spokesman praised the great role and stances mad by the tribes of Marib in support of the operation and their great contribution to defeating the coalition, traitors and agents.
Sarie called the fighters deceived by the coalition in the city of Ma’rib to immediately stop hostilities and take advantage of the opportunity granted to them, in addition to addressing their situation.

He called on all citizens to be assured in the city of Maribm, saying the armed forces would work to secure them and protect their property within duties and responsibilities during the next stage.

The spokesman urged all the free people of Yemen to be fully prepared to liberate the rest of Yemen’s land, until freedom and independence are achieved.