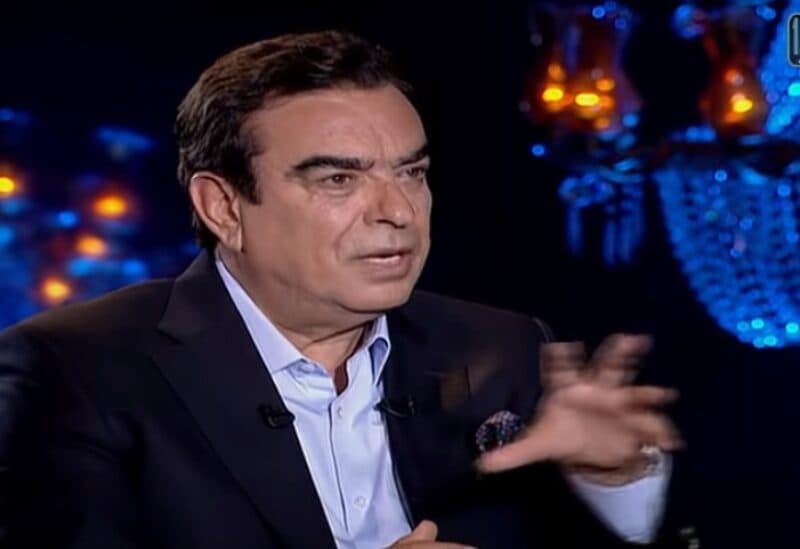 SANAA, Oct. 26 (YPA) – Newly appointed Lebanese Information Minister said that the aggression against Yemen is a senseless war that must stop.

“Yemenis do not attack anyone, they defend themselves. The Yemenis are being bombed while they are in their homes, funerals and weddings were bombarded. There is an aggression against Yemen and there is serious damage. This is a senseless war that must stop,” said George Kurdahi in a television interview on a Lebanese channel.

“We can’t compare Hezbollah’s efforts to liberate Lebanese territory with Ansarullah, the Houthis, who are defending themselves in the face of a foreign attack,” Kurdahi added.