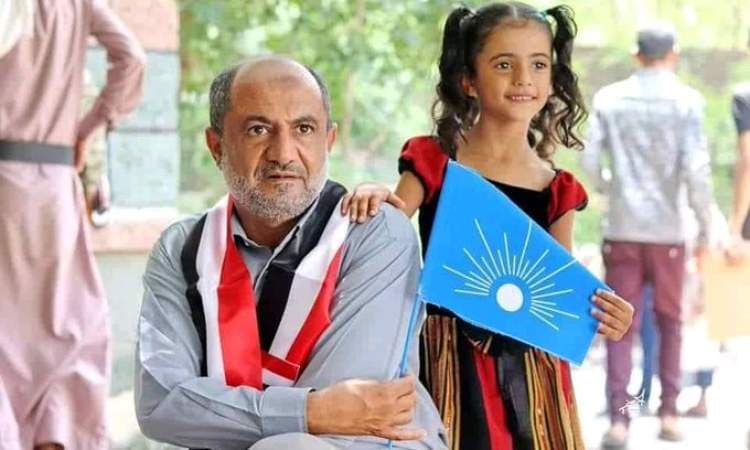 TAIZ, Oct. 23 (YPA) – A senior leader in the Islah party, Yemeni branch of the  Muslim Brotherhood, was assassinated on Saturday  in Taiz province, southwest Yemen.

This was reported by Yemen News Portal, based on testimony of local sources.

According to the sources, unknown gunmen intercepted Diya Al-haq al- al-Ahdal while he was leaving his home in the city of Taiz, killing him instantly.

Al-Ahdal is one of the most prominent leaders of the Islah factions deployed in the southwestern countryside of Taiz, and heads the party’s mass organizations department and the official in charge of the prisoners’ file in Taiz.

His death comes at a time when this strategic area, which overlooks Bab al-Mandab strait, is witnessing an escalation between Islah party’s militants and the UAE-backed militia led by Tariq Saleh towards the party’s strongholds in the city.

4 killed in explosion inside chemical plant in China