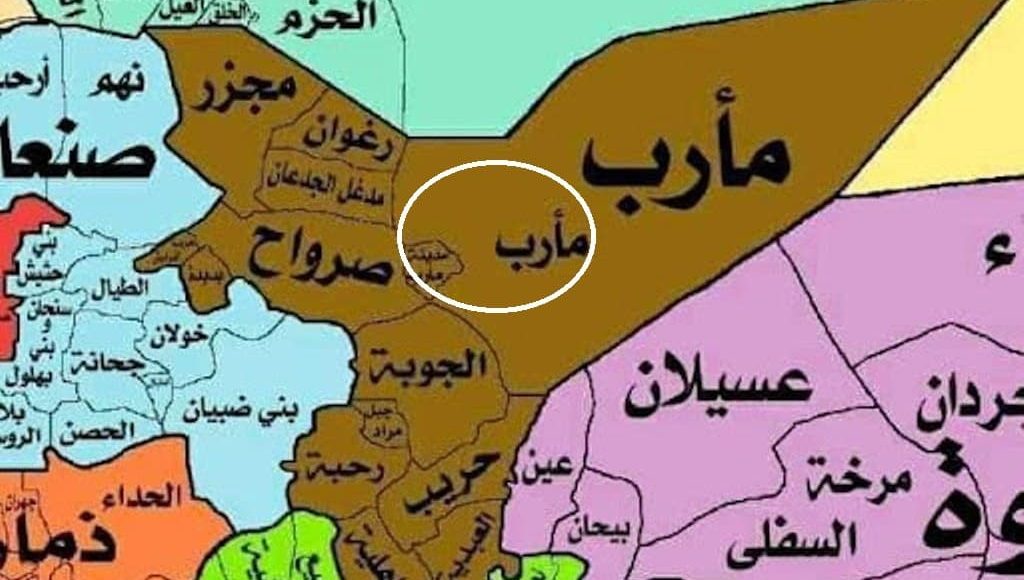 MARIB, Oct. 16 (YPA) – A commander loyal to the Saudi-led coalition were killed on Friday in the battles taking place near the city of Marib.

According to activists on social media, the commander of the “159th Brigade” of the coalition, Abdul Hakim Abdul-Rab al-Shaddadi, was killed by the fire of the army and popular committees during the past hours in the battle to liberate Abdiya district.

a number of al-Shaddadi’s companions were killed during the operation carried out by the army backed by free tribesmen in two districts of Abdiya and Marib against the coalition supported by al-Qaeda elements.

The activists identified the names of a number of leaders killed were Abdul Raqib Ahmed Al-Naqash, Abdullah Nakeer, Awad Nakeer, Mohammad Mabkhout Al-Ahrq, in addition to heavy losses in lives, and military equipment.

#Breaking: #Marib: Reports of the killing of the commander of the coalition forces in Abdiya front, “Abdul Hakim al-Shaddadi”